G2A.CO / Employee blog / 8 Reasons Why Hiring a Journalist Is Good For Your Business

8 Reasons Why Hiring a Journalist Is Good For Your Business

Especially if they worked in the gaming sector.

My career as a journalist was a rather typical one. I started back in high school as a freelancer, publishing articles wherever they wanted them. A couple years later, I got a steady gig as a staff writer in a magazine where I then got promoted to editor, deputy editor-in-chief, and — ultimately — editor-in-chief. Moving on, I decided it’s time for a major career change, as many of my colleagues and friends did before me.

To my surprise, changing jobs was a rather pleasant experience. I started working at G2A, famous for their strong work ethic and dedicated employees. I wasn’t sure if I’d fit in at first, but once I got used to my new environment, I almost felt like I was on …vacation. Oh no, don’t worry, there were plenty of challenges for sure. It’s hard work and requires focus all the time. But it also lets you clock off at 5pm, so that you can spend time with your family or on your hobbies — a totally refreshing experience as opposed to journalism, where staying up absurdly late is a normal thing. I still remember my record time: leaving my editorial office at 3am on Saturday after 21 hours without a break.

I’ve worked with many former journalists since then, and their mileage is surprisingly similar to mine. That’s why I want to share a couple of thoughts on hiring active journalists for your business. And yes, “active,” not “former.” It makes perfect sense to offer them a job while they still work in the media business, so that they can start right after they finish their current career. Why is that? I can give you at least 8 good reasons: 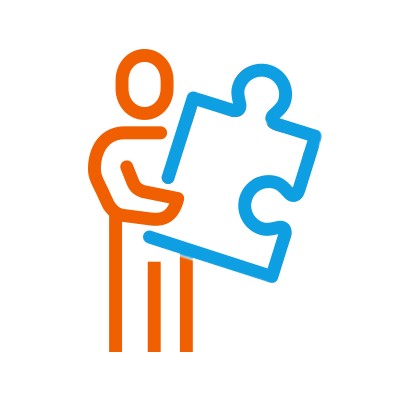 The corporate world taught me one thing: people waste lots of time on projects that will never see the light of day. You know the drill: countless hours spent on meetings and discussing the details, only to see all of it go down the drain. The world of journalism, however, is a brutally honest one. If you don’t deliver, you don’t get paid. You won’t find a single editor who’ll tolerate excuses such as “Sorry, I couldn’t finish that article, because John didn’t reply to my email; I had problems with my software; my Internet didn’t work, totally not my fault.” Gee, I wonder what their response might be.

Journalists have a strong drive to complete a task. To be honest, this is also due to the kind of work they usually do. They rarely have projects that last for months. What they tend to do is finish one thing, and then move on to the other right away.

2. They have a different approach to deadlines 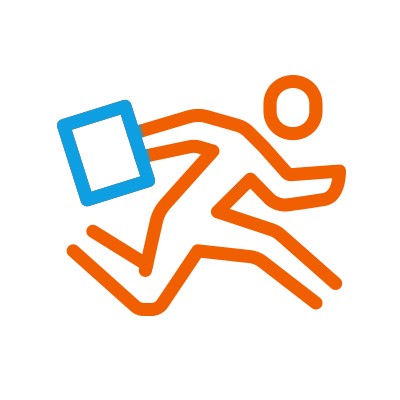 In most businesses, deadlines are a totally abstract concept. “We’ll have this feature out by next month.” Alright, but what will happen if you won’t? The usual answer is: “Well, we will be behind our schedule.” In the world of journalism, however, the deadlines are very often set in stone. This is especially true when it comes to classic forms of media, such as print or broadcasts. Oh, you didn’t finish your piece on time? Damn, what a shame. It won’t fit in the latest issue of the magazine/today’s news service, so the only place for your work is trash. Plus, you’ll disappoint your editor, meaning you probably won’t get any important things to do in the foreseeable future. There’s no crying in baseball! Journalists treat their deadlines very seriously.

3. They can do stuff on their own 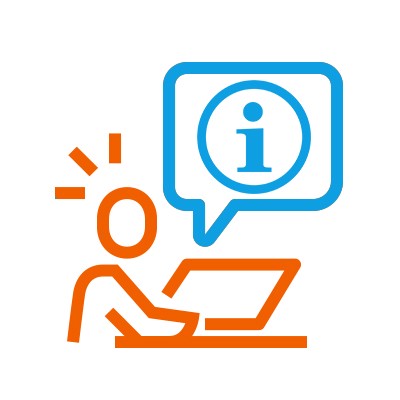 Most journalists can’t fully rely on others when it comes to preparing content. If you write news pieces, you gotta keep them fresh. This is true especially for video game/entertainment journalists. You need to find your own graphics, edit them quickly, take care of the website’s CMS (if it’s not based on the likes of WordPress, but some “custom-made” solution, you can be sure it’s outdated and painful to use, and you’ll need tons of creativity), etc. I’ve never heard a journalist say something like “You know, I can’t move forward with this project, the graphic designer is still preparing the assets.” When you’re used to a quick pace of work, you always try to find the fastest and most efficient workarounds.

4. They know how to learn

And with the above comes another very important skill: the ability to learn. Googling stuff and finding answers to your problems there seems like an obvious solution, but this is not something commonplace. But from what I’ve seen, the “If I don’t know the answer, the first thing I do is search for it” attitude is typical for most journalists. I mean, you can find it across all professions, especially programmers, but in the world of journalism this skill seems mandatory. Also: journalists are never afraid to ask. It’s easy for them, since… 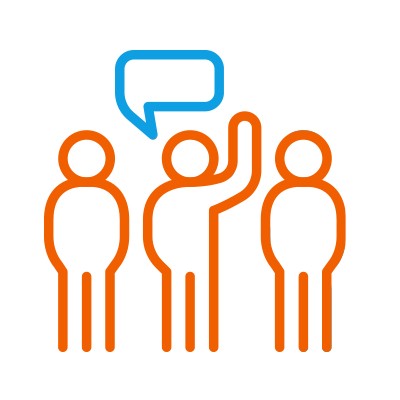 This is a no-brainer. Journalists rely on the expertise of others. They’re usually not experts in any field, but they’re expected to know who to reach out to for the answer and get it quickly. Good journalists don’t have any problems with talking to people, and networking is a skill they usually possess. As a potential employer, however, you need to know if a person is…likeable. The fact that someone knows a lot of folks doesn’t mean they can use their contacts to their advantage. It’s good to be aware of that.

6. They tend to be intelligent, but in a good way 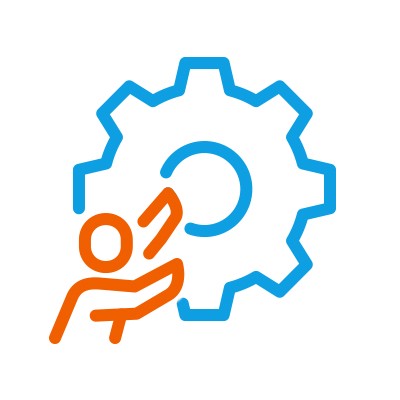 You want to have smart people around you. Intelligence is super important, and most journalists I met have an IQ far above the average. As an additional bonus, they’re often down-to-earth, and not “I’m a professor of philosophy who never left the walls of my university” types. Journalists are usually quick thinkers and decision makers. They can’t afford to overthink, which is something you’d expect from the employee who has something important to deliver.

7. They are often underpaid 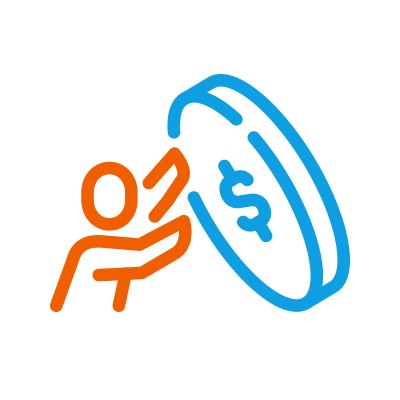 The romantic vision of a journalist passionate about their job, famous and appreciated, even, yet living like a bum and struggling to pay rent, is not entirely false. I mean, sometimes they do struggle, but there’s nothing romantic about that. It’s a job that gives you lots of satisfaction but doesn’t really pay. Besides, satisfaction and fulfilment last only a while, and you’re often as good as your last piece.

This doesn’t mean journalists don’t know how much others earn or that they don’t value themselves. It means that employers don’t necessarily have to worry about beating the offer of the journalist’s current workplace. Usually, it’s rather easy (and very sad as well, considering the importance of this profession for the society). 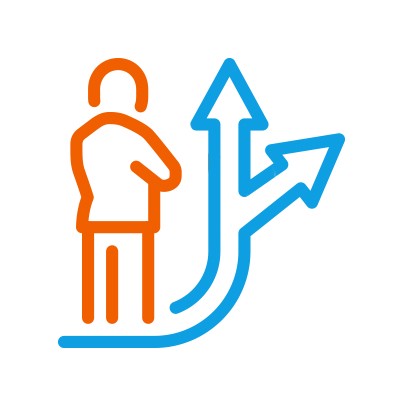 I’ve seen dozens of journalists leaving their profession and becoming successful in various businesses. But ex-journalists returning to media? Even an exceptionally clumsy lumberjack wouldn’t have a problem counting these on one hand. Personally, I know of two cases. Once you leave this profession, there’s no coming back. And it’s not because they wouldn’t want your return. On the contrary — a journalist with “real” business experience is very valuable. It’s just that hardly anybody wants to go back to being both overworked and underpaid.

Of course saying “hire a journalist, they’ll do great for sure” is going to be a gross simplification. Even I could find plenty of counterarguments. It’s always a very individual thing, depends from person to person, etc., etc.

Still, I feel journalists are often ignored by recruiters. My experience tells me this is a big mistake.